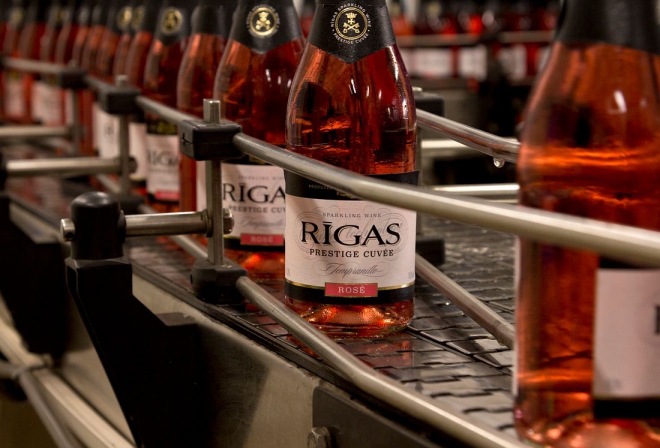 The unaudited turnover of the Company reached 75.7 million Euros in Year 2016 that represents 2.6% growth versus the Year 2015. The positive results are rooted mainly into increased level of provided 3-rd party services.

Based on new services the company managed to increase unaudited profit for the reporting period to 7.45 million euro that represents 5.3% increase in comparison to Year 2015.

Although the Company has expanded its export geography this year, the turnover from sales of alcoholic drinks dropped by 1.7%. To compensate production and sales volume drop, Latvijas balzams AS has started providing an additional services – using employee competence and warehouse resources. From beginning of 2016 Company is providing a number of warehousing and logistics services, mostly to beverage companies – like transit assurance service, bonded warehouse services, 3-rd party logistic services, value added services, picking, etc. Actions taken, has allowed to increase the profit due to more efficient use of available resources and assets. Latvijas balzams AS has been performing as European hub for group distributed brands in Europe, including Scandinavia and Russia (KAH, Bayou, Arinzano, Achaval Ferrer).

Latvijas balzams AS is the leading producer of alcoholic beverages in Latvia, as well as one of the largest local taxpayers. During the reporting period, Company paid 52.3 million euro to the state budget, including excise tax, amounting to 40.1 million euro.