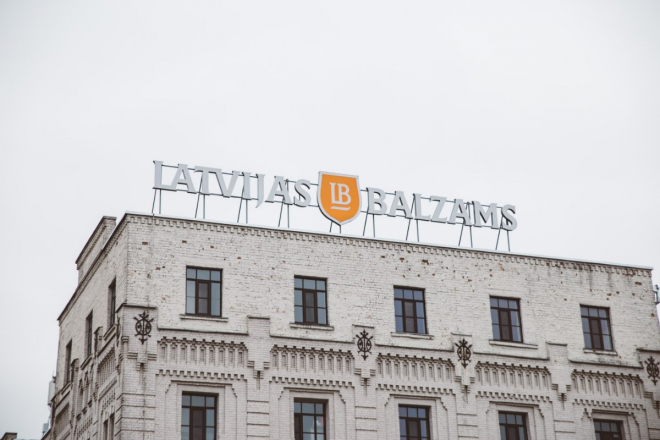 As you know, six years ago JSC Latvijas balzams joined the rapidly growing production and distribution company of alcoholic beverages, Amber Beverage Group. Being part of the Group has brought several benefits to the leading producer of alcoholic beverages in the Baltics: larger orders, new customers and several impressive development projects.

This year, Amber Beverage Group plans to add an additional recognition mark ‘Amber’ to five of its companies all around the world. It is planned to preserve part of the historical name in the new name of JSC Latvijas balzams, thus it could be Amber Latvijas balzams.

No changes are expected for the employees of JSC Latvijas balzams, nor for the suppliers and buyers of our services. Only the official name of the company would be changed.