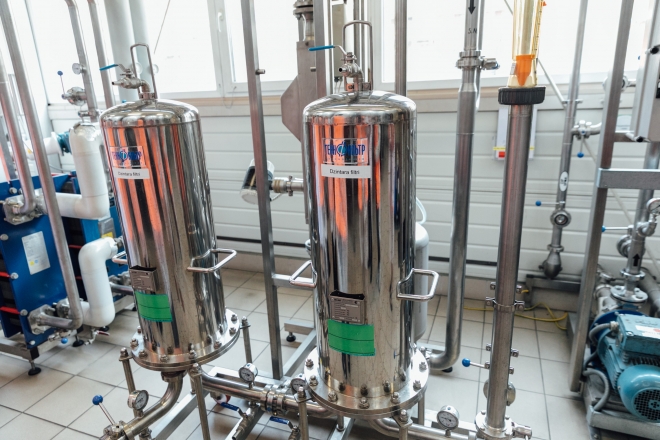 The net revenue of the leading producer of alcoholic beverages in the Baltic States, AS Latvijas balzams (hereinafter also – the Company), for the year 2021 reached EUR 78.1 million, an increase of 13.8% against the year 2020. The increase in turnover is due to the improvement of the economic situation and the release of the restrictions imposed by the national governments on the Covid-19 pandemic situation.

The audited net profit for the reporting period is EUR 8.7 million, which is 6.4 % less than in the respective period in the year 2020, because, although the net turnover has increased for the reporting year, the decrease in net profit was influenced by changes in the share of production, i.e., a higher share of production of third-party brands; as well as an increase in costs related to marketing activities of AS Latvijas balzams brands.

Similar to net revenue, during the year 2021, the production volume has increased also by 4.6% compared with the year 2020. The increase in production volume was smaller as for turnover influenced by differences in the share of the product range (by economic segment and premium segment). The largest export markets have remained unchanged, although the share of the United Kingdom has grown since the Group’s company Amber Beverage UK has been operating successfully there.

AS Latvijas balzams is one of the largest local taxpayers. During the reporting period, the Company paid taxes of EUR 75.8 million to the state budget, including excise tax amounting to EUR 61.2 million.

Russia’s military invasion of Ukraine in February 2022 has posed significant new challenges to the Company’s operations: due to the war, the Company has had to restructure its supply chain, to restructure and improve its pricing mechanisms greatly affected by higher commodity prices, as well as to follow and to comply to the requirements of the established regime of sanctions. The Company’s management has taken all necessary steps to be able to fulfil the promises made to its partners, however, it is necessary to be aware that the turbulence in the global economy, as well as in the segments of production and consumption of beverages, is currently unpredictable.

More information can be found in section ‘Latest Financial Indicators’.