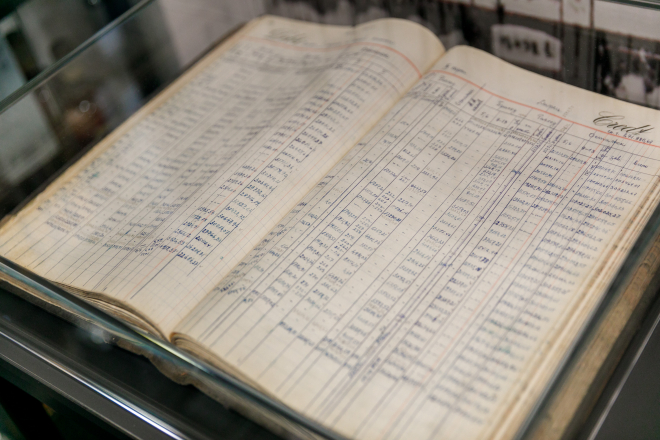 The leading producer of alcoholic beverages in the Baltic States JSC Latvijas balzams profit in last year reached EUR 9.38 million, which is 9% more than in 2017. The major reasons for the positive growth were the changes in CIT legislation and good inventory management.

“These two factors have let us to continue the investment in production equipment automation,” states Intars Geidans, the Chairmen of the Board of Latvijas balzams. “Although last year’s turnover has fallen slightly due to a decline in orders and sales volumes, this has been a very successful year for the company,” comments Intars Geidans.

In 2018, the audited net turnover of JSC Latvijas balzams reached 75.1 million euros, which is by 4% less than in 2017, due to the introduction of a new inventory management system.

In 2018, Latvijas balzams made significant investments in production development, paying special attention to increasing efficiency and adaptability, as well as maintaining a low-cost base. In total, the company invested 2.68 million euros in the acquisition of fixed assets and intangible assets, which is 62% more than in 2017.

Last year was also actively featured in the creative side, with the company entering the popular premium gin category with the brand Cross Keys Gin; famous brands such as Lucky Dog cider, Riga Black Balsam limited edition for Latvian Centenary and others have experienced innovations and refreshments. Also, Latvijas balzams has developed its presence in the production of private trademark products.

“This year, we will focus on investment opportunities in existing and emerging export markets with strong growth potential, focus on enhanced efficiency improvement program, and increase production efficiency, focusing on purchasing, planning and infrastructure improvements to deliver our goal of delivering quality production for competitive price,” Intars Geidans comments on the company’s 2019 goals.

JSC Latvijas balzams is the leading producer of alcoholic beverages in the Baltics with a rich historical heritage since 1900. The company owns two alcoholic beverage production facilities in Riga – the spirits factory and the sparkling wine and light alcoholic beverage production facility. Latvijas balzams is one of the leading exporters in Latvia; its products are available in 175 countries and the company is one of the largest taxpayers in Latvia. In 2018, the amount paid to the Latvian state budget increased by 4.6 million euros to 64.3 million euros, including excise taxes of 48.7 million euros. Since 2015, the company is part of the Amber Beverage Group.

To read more about the Audited results of year 2018, click here.