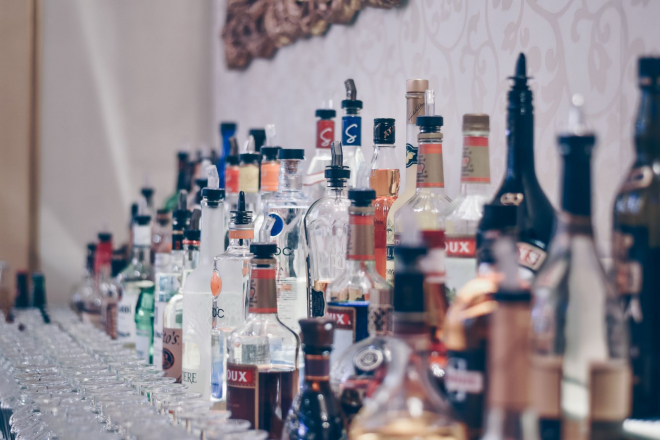 This is the reason why the cooperation partners in Lithuania were actively purchasing products until the end of February for the price which was in force before the excise tax increase. “They are usually buying the stock for the whole year. That filled the beginning of the year which is usually a quiet period for us,” told Geidans.

At the same time, he noted that the positive results in the Lithuanian market cannot outweigh the situation in the other markets, where it’s too early to evaluate the results. Geidans reminded that 75% of the total sales of the company is exported, thus Latvijas balzams is forecasting this year as cautiously positive in terms of performance.

According to him, although the excise tax in Latvia is currently lower than in Estonia and in certain categories it is lower than in Lithuania, the difference is not so great that the residents of a neighboring country would go to buy drinks to Latvia. “In order for people from Estonia to be advantageous to go to Latvia to buy alcohol, there must be a certain price difference if we look at the average shopping basket. In fact, we are at a point where this interest is no longer much seen.  The tendency to buy as a habit has become now a casual purchase – if a person goes to Latvia for some other reason, he will buy alcohol, but he will not go there only for alcohol,” told Geidans.

He said this fact is also confirmed by the sales of alcohol at the border area, where this year there is a slight decline compared to the same period last year. The sale of alcohol at the border takes almost 20% of the total sales amount in Latvia. If the size of the border trade decreases, alcohol consumption as a whole also falls. For comparison, last year, there was a sharp increase in border trade. Geidans also noted that the total consumption of alcohol will be influenced by the weather conditions in the summer, which has a great impact on beer producers.

He added that not only alcohol consumption in Latvia is one of the challenges facing the industry, but also increased labor costs. In the context of increased costs not only in Latvia, but also in other countries as a whole, companies in the sector need to think about how to keep costs at their current level. Another global challenge is the diversity of the alcohol market. “Everyone is competing to find a product that would be interesting, and which would be purchased. It’s challenging,” told Geidans.

It has already been reported that Latvijas balzams had a turnover of 75,138 million euros in 2018, which is 4% less than a year ago, while the company’s profit increased by 8,8% and reached 9,387 million euros, according to the audited financial statement of the company which is submitted to Nasdaq Riga.

The shares of Latvijas balzams are quoted on the second list of Nasdaq Riga. Since 2015, the company is part of Amber Beverage Group. In 2018, the amount paid into the state budget of Latvijas balzams amounted to EUR 64.3 million, including EUR 48.7 million in excise tax.